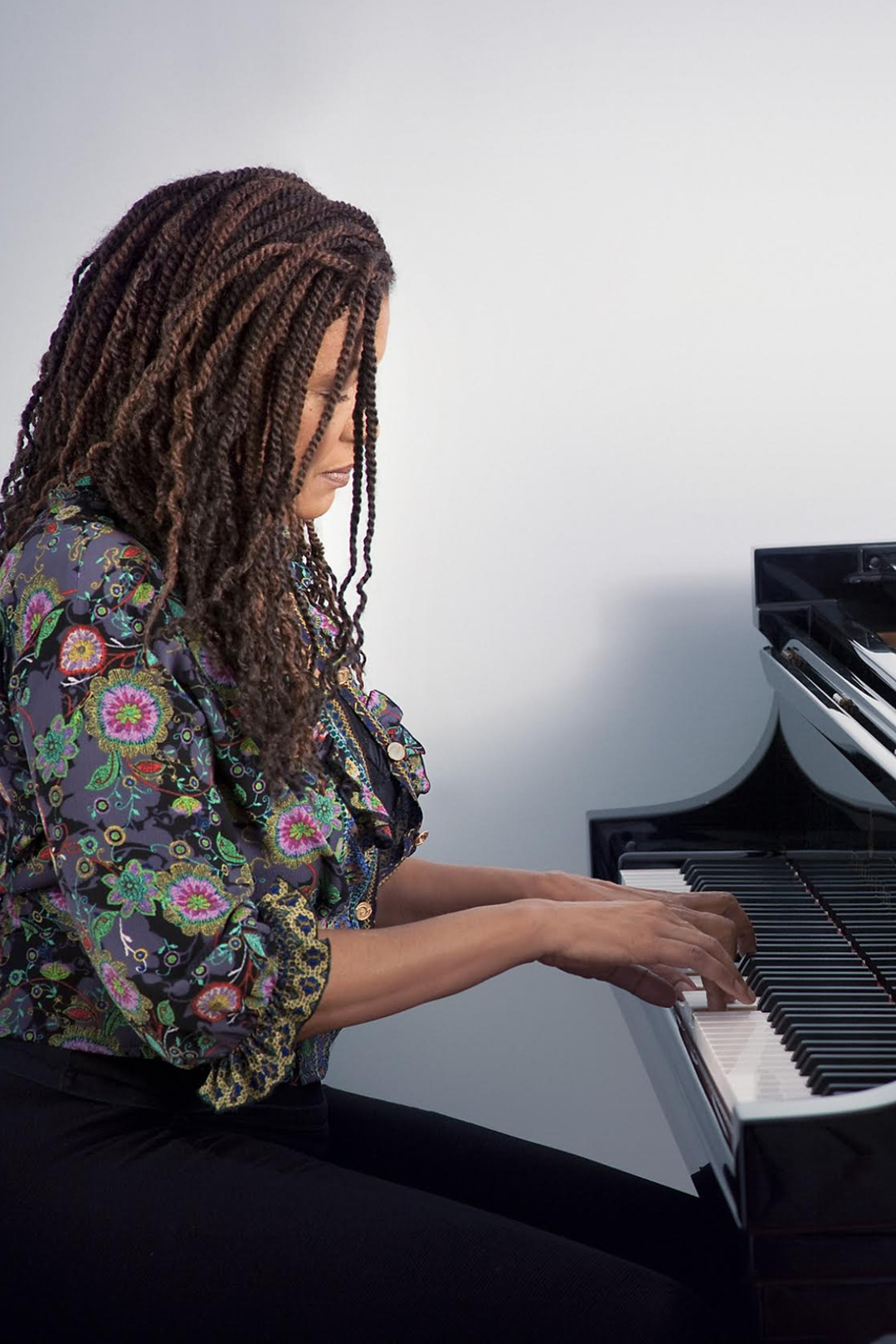 Composer and singer/songwriter Kathryn Bostic is known for her original work on film, TV, theater and symphonic music. Emmy nominated for her score in the award winning films “Amy Tan:Unintended Memoir” and “Toni Morrison- The Pieces I am,” she is a recipient of many fellowships and awards including the prestigious Sundance Time Warner Fellowship, Sundance Fellowship for Feature Film Scoring, Sundance/Skywalker Documentary Film Scoring, African American Film Critics Award for Best Music in Film, BMI Conducting Fellowship and Society of Composers and Lyricists “Outstanding Music for Independent Feature Film.” Kathryn was the Vice President of the Alliance for Women Film Composers from 2016-2018. A member of the Television Academy of Arts and Sciences, in 2016 she became the first female African American score composer in the Academy of Motion Picture Arts & Sciences.